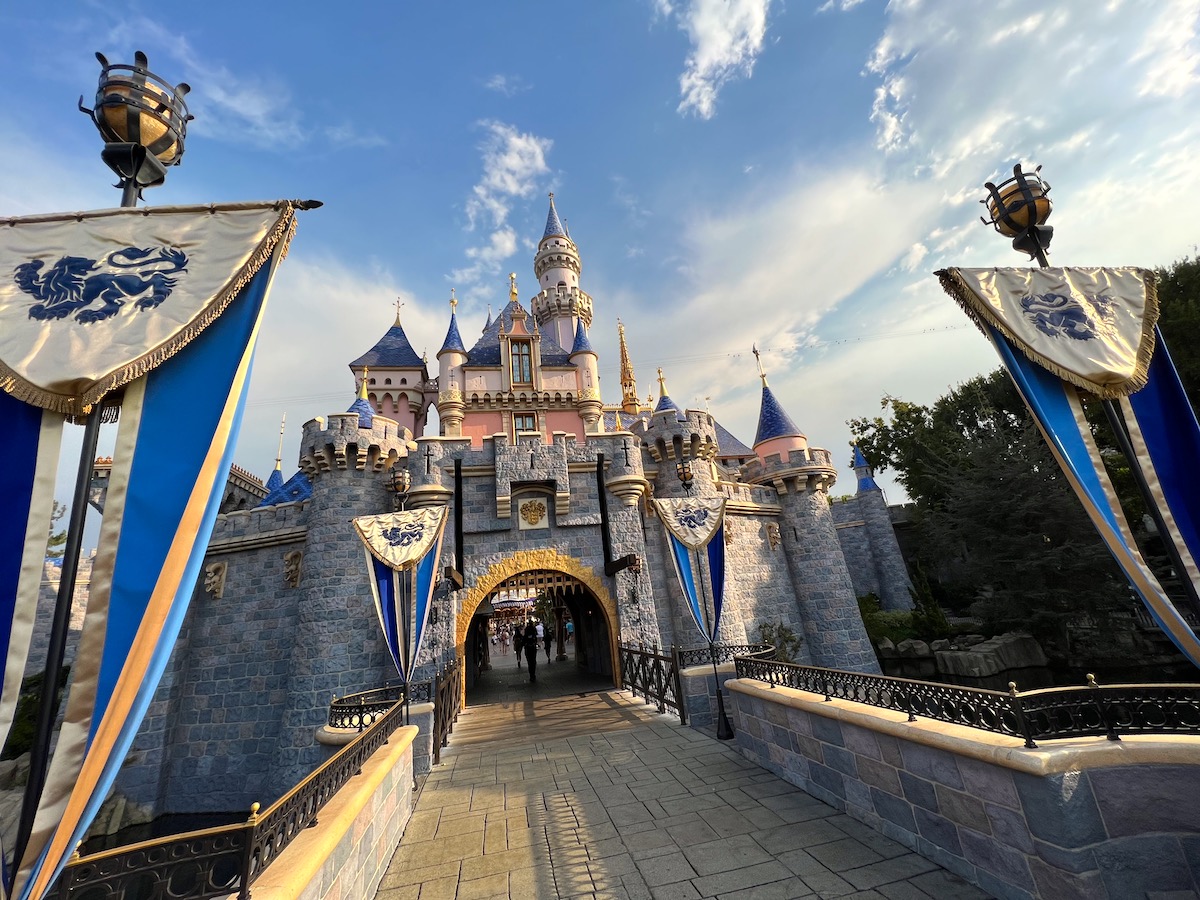 Disney Parks Chairman Josh D'Amaro wrote a letter to Cast Members today sharing news of policy changes at Walt Disney World and Disneyland that are meant to increase access to the parks and reduce guest costs.

Highlights include a promise of an increase of the lowest price of day availability at Disneyland, return of Magic Key sales, PhotoPass downloads of attraction photos for all Disneyland guests, Walt Disney World Annual Passholders not needing to make reservations, and the return of complimentary self-parking.

In a New York Times feature that included quote from D'Amaro, the publication called these changes “an acknowledgment that [Disney] may have pushed too hard for domestic theme parks for profit” and angered “some of its most loyal customers in the process”.

D'Amaro stated that these “enhancements” are not tied to the change of leadership that occurred in November of 2022 when Bob Iger returned to be Disney CEO. D'Amaro told the NYTimes “this is not necessarily about a change in leadership. I have a lot of face-to-face conversations with guests when I'm walking the parks, and I read a lot of their comments online.”

Over the last two years since the theme parks reopened after COVID-19, Disney Parks fans have been faced with changes that have impacted the guest experience including required park reservations and the introduction of the paid Genie Plus system. While the below changes don't roll back all COVID-era policies, they are a clear demonstration that Disney is listening.

The below changes have been announced today for both coasts and will go into effect at varying times over the next couple of months. This is a developing story and we will continue to add commentary. 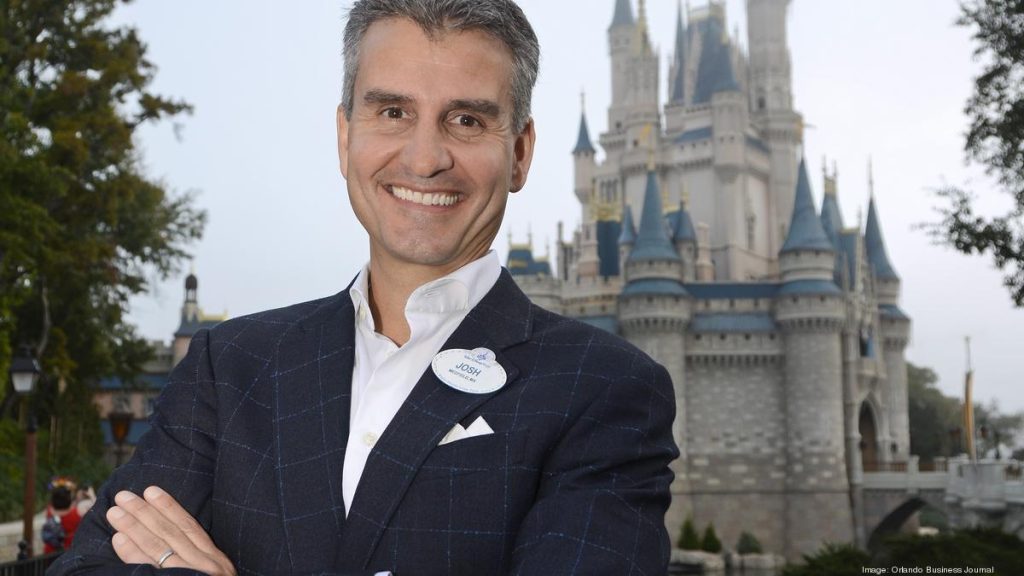 Here's the full letter from Disney Parks Chairman Josh D'Amaro. You can read the New York Times article referenced above here for more quotes from D'Amaro.

What an amazing year we had!  There was so much to celebrate – a new cruise ship, Avengers Campus at Disneyland Paris, Guardians of the Galaxy: Cosmic Rewind at Walt Disney World Resort, the announcement of Storyliving by Disney, award winning consumer products, books, and games and a ton more. So, I wanted to start off the new year by saying how PROUD and THANKFUL I am for each of you. You are an incredible team!

Not only did you introduce exciting new products and experiences to our guests, but you also navigated through a significant amount of change in terms of how we operate our business. These changes were centered on creating a better experience for our guests and building a future where we are constantly introducing new stories and experiences across the globe. Of course, change is never easy, and I want to express my gratitude to all of you for how you rose to the challenge and helped reshape our future.

And our future is bright! As we enter 2023, we’ll have lots of new reasons to celebrate at our parks around the world. TRON Lightcycle / Run at Walt Disney World, Zootopia-themed land in Shanghai, Mickey and Minnie’s Runaway Railway and “Wondrous Journeys” at Disneyland Resort and A World of Frozen in Hong Kong are all opening this year … we’ll be introducing new products to celebrate Disney’s 100th anniversary … and we’re bringing back old favorites to the parks, such as “Happily Ever After” and “Magic Happens.”

As we step into this bright future it is important that we continuously evolve to help deliver the best guest experience possible. Many of you know that I’m in the parks fairly often … and I listen to you and to our guests about the things that are working … as well as the things that might need some change. And, as we enter this new year, I want you to be the first to hear about a few enhancements that we are going to be making – specifically ones that our guests have asked for and you’ve shared with me. And while this doesn’t address everyone’s feedback, these changes will increase flexibility and add value to our guests’ experience.

Additionally, we’ve announced several new offers over the past few weeks, including at Walt Disney World, 2-, 3- and 4-day Florida Resident Disney Weekday Magic tickets and a special package offer that includes a Disney Dining Promo Card for guests staying at select Disney Resort hotels. We are also offering a 3-day SoCal Resident weekday ticket for $73 per day through late May at Disneyland Resort.

I’m excited about all of these changes and offers and want you to know that we are committed to listening, adapting, and staying relentlessly focused on making the guest experience at our Disney parks even better.

I believe there’s no other place like Disney and of course, nothing helps our guests connect with Disney like you do. And while it’s easy to celebrate the products we make, the moments we create, and the experiences we provide … I think it’s important that we recognize all of YOU who make it happen.

Be sure to join over 100K subscribers on our FREE Disney planning newsletter for the latest Disney news and planning tips.