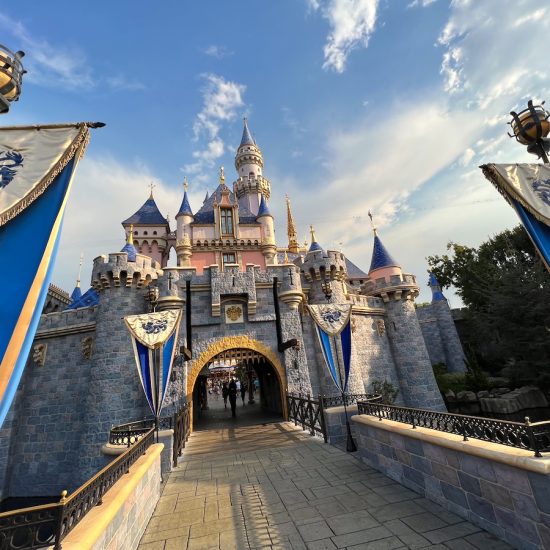 Disneyland just increased their ticket prices on most ticket types and added a new tier for one-day tickets. The increase goes into effect immediately, however our recommended Disneyland discount ticket reseller gets to keep the […] 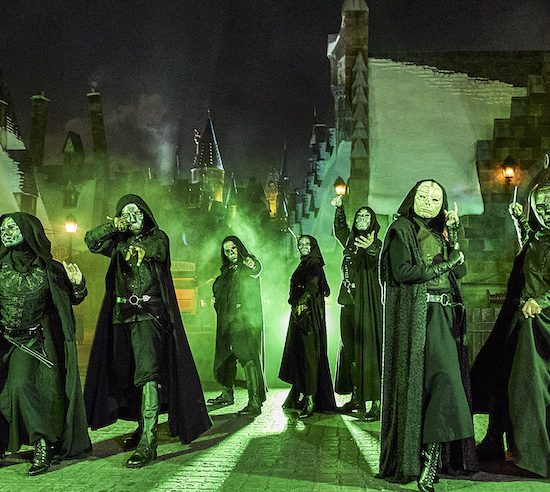 Celebrating Halloween at Universal Studios Hollywood is a much different experience than Halloween time at Disneyland. Halloween Horror Nights at Universal are hugely popular with tickets selling out every year. If you’re looking for a […] 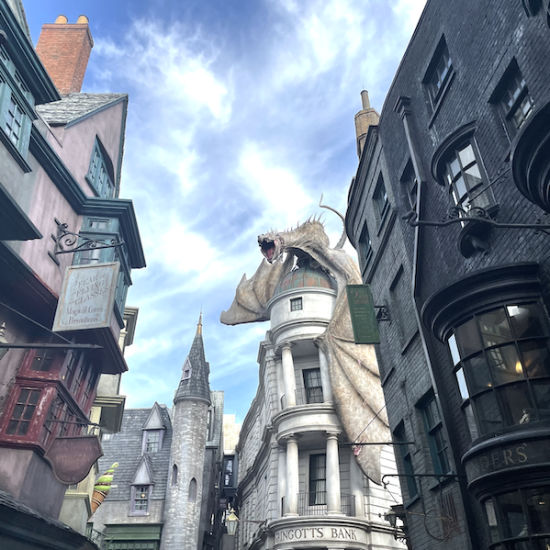 by Lindsay Brookshier May 19, 2022 END_OF_DOCUMENT_TOKEN_TO_BE_REPLACED 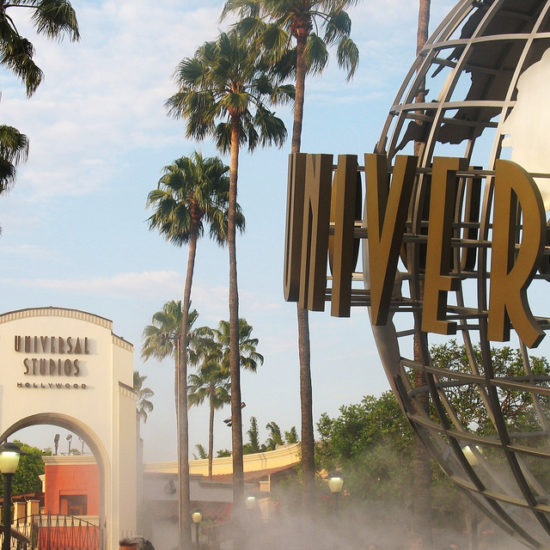 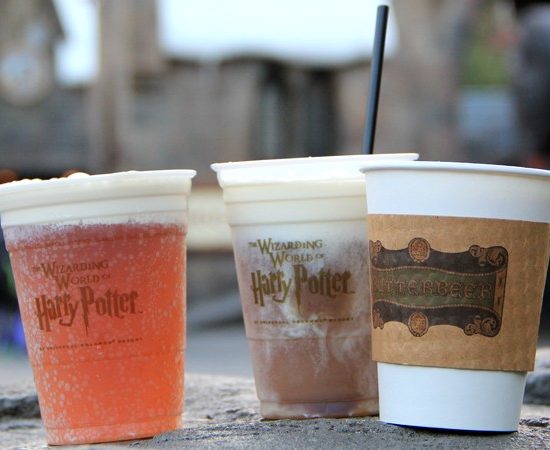 Universal Studios Hollywood is a great place to visit on your vacation to Southern California! Many guests take a day to head down to Universal in the midst of their Disneyland trip which is a […] 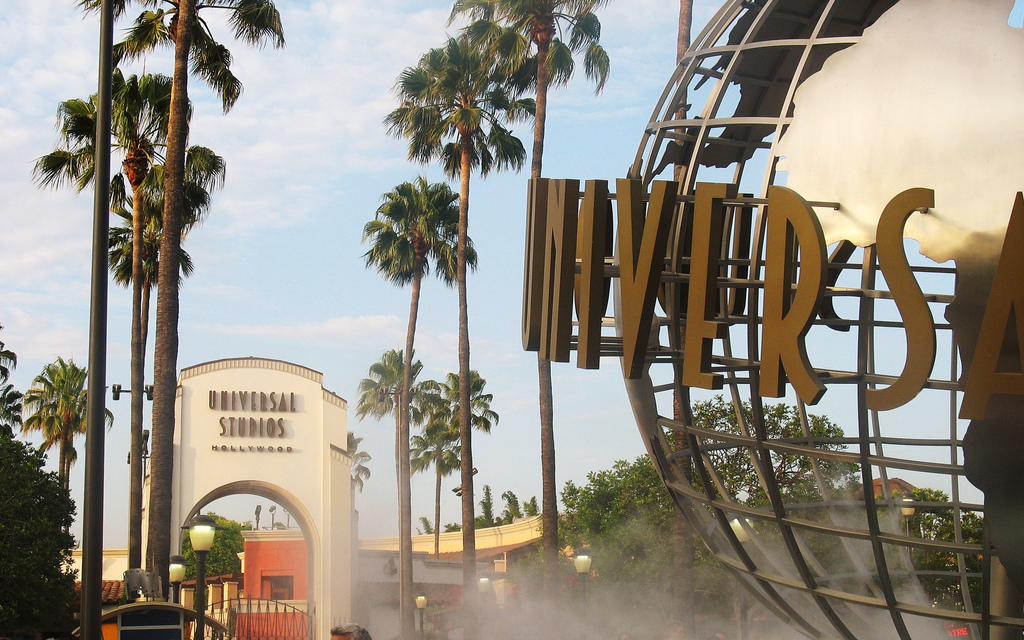 Saving Money at Universal Studios Hollywood: 10 Tips to Maximize Your Time and Budget

Families often decide to opt for a day at Universal Studios Hollywood during their Disneyland vacation because the proximity of the theme parks. This is a great way to add an extra fun day to […] 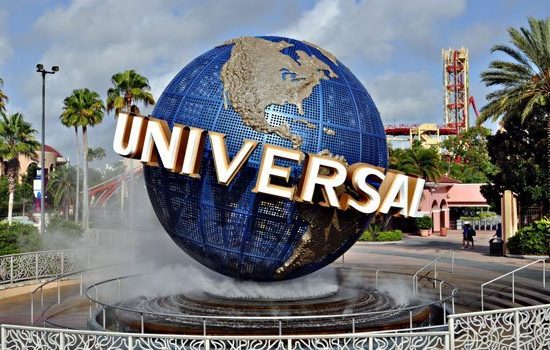 Navigating a theme park can be a tricky experience, even more so when you or another party member may have a disability.  If visiting Universal Studios theme parks in Hollywood or Orlando, a myriad of […] 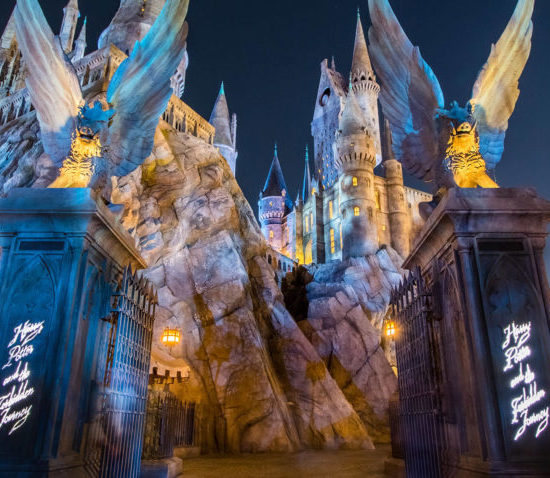 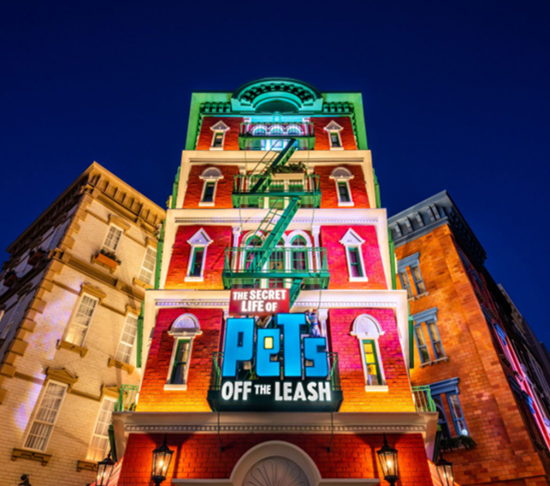