Gavin Doyle has been a Disneyland enthusiast since his first visit at age four. His first memory of Disneyland is visiting on a rainy day where the park was joyously empty. The pure bliss of walking onto any ride with no line fed his initial love for Disneyland. This love developed over the years as he began to appreciate the effort that went into the creation of a theme park like Disneyland. He became fascinated with the idea of becoming a Walt Disney Imagineer (people responsible for the creation of Disneyland), but decided he couldn't wait until after college to start working among the magic. 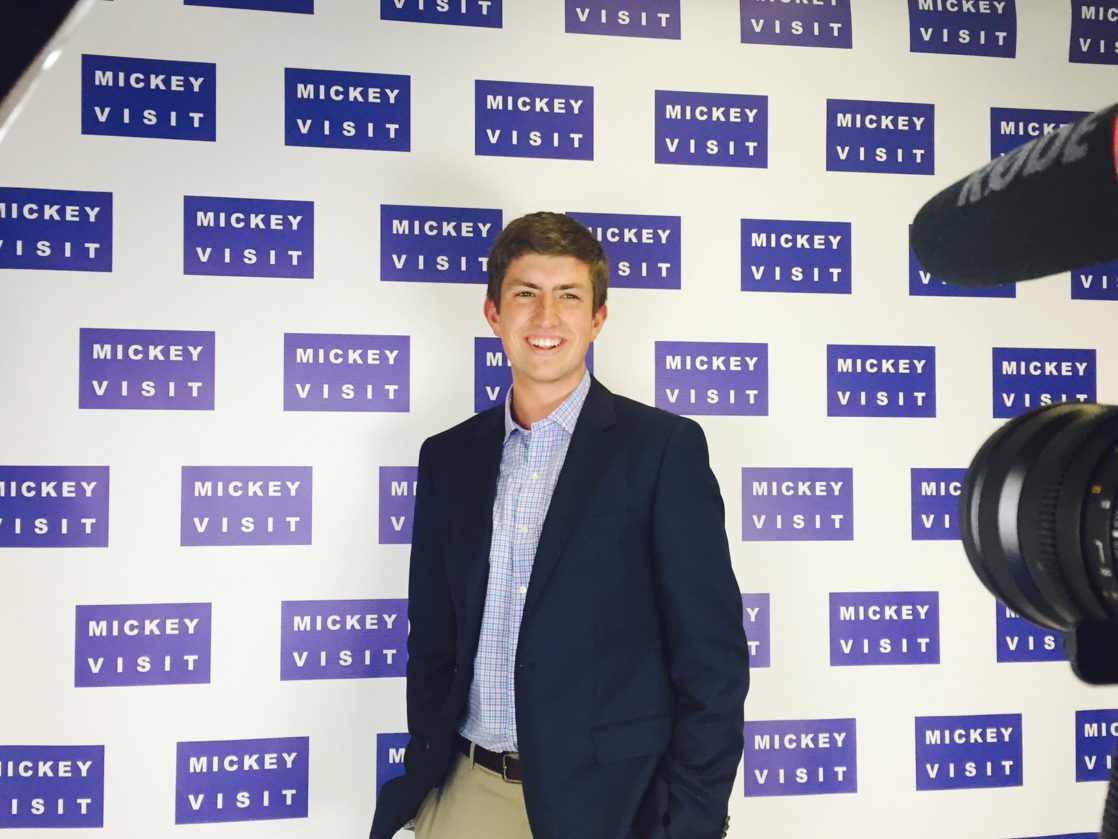 At the age of thirteen, Gavin started DisneyDose.com, the website that focuses on educating the Disney enthusiast through exclusive interviews, reviews, and photos from the theme parks. The site also expanded to include a “New and Noteworthy” podcast that featured interviews with the Disney Imagineers and others that brought the magic of Disney to life (you can still listen to the archives here). Gavin also provides frequent updates to readers through his highly engaged Facebook page at Facebook.com/DisneylandSecrets where he was one of the first pages to implement the use of Facebook Live for travel updates.

From DisneyDose.com, Gavin used the stories that he had gathered from exclusive interviews with Cast Members and Imagineers to write his bestselling book “Disneyland Secrets: A Grand Tour of Disneyland's Hidden Details.” With a 4.7/5 star rating on Amazon, this book has become a must read for those interested in the history of Disneyland. The success of the book has only helped to solidify Gavin Doyle as a true Disney Expert. 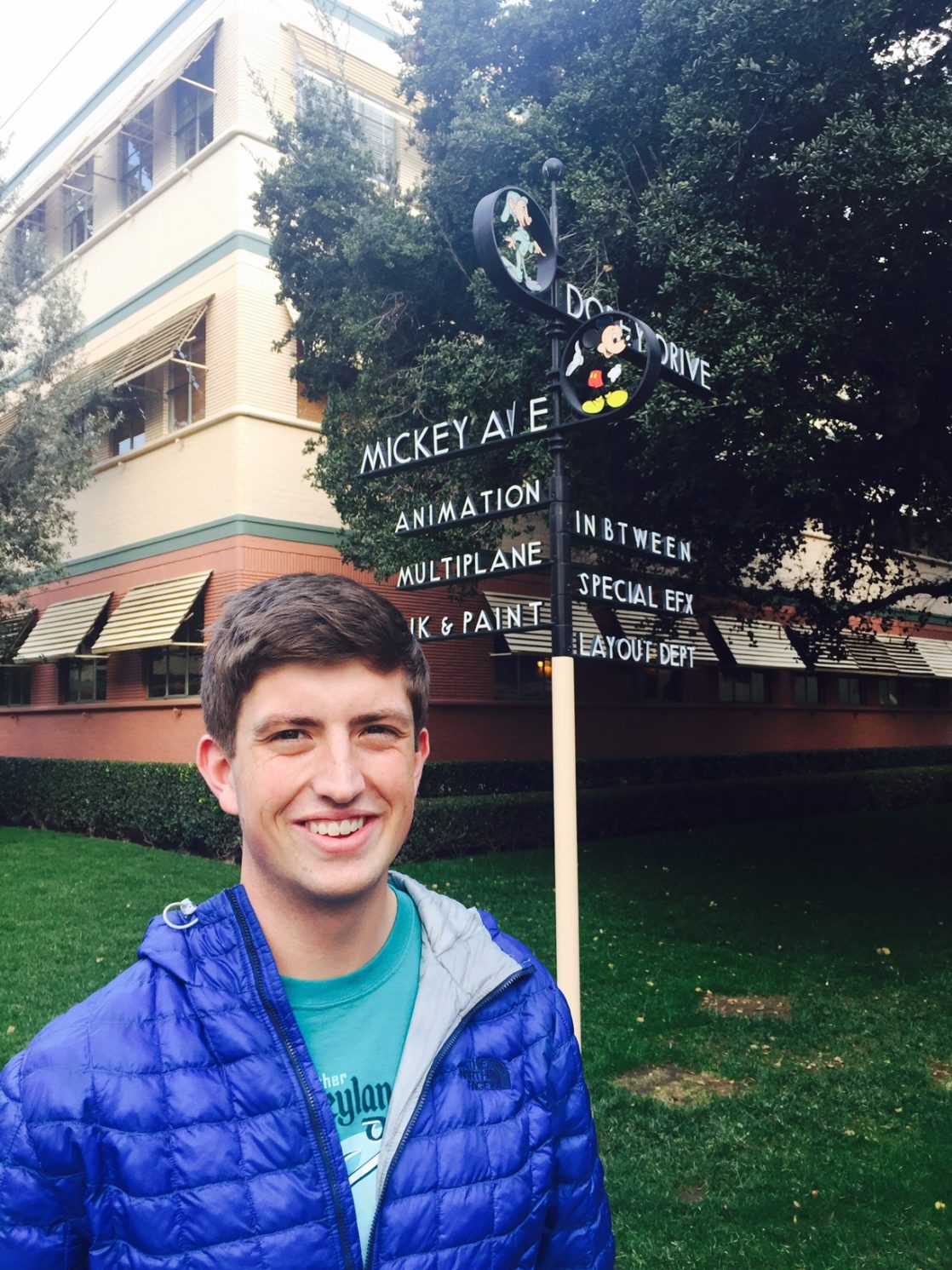 Later, Gavin created MickeyVisit.com, the guide to help you save money and experience more during your Disneyland and Southern California vacations. This free website will help you to find the best deals on Disneyland tickets, hotels near Disneyland, and food in Disneyland. The site has been recognized by readers as the top resource for planning and saving money on their Disneyland vacations.

Gavin works hard to ensure that Mickey Visit is always at the bleeding edge of social media. During COVID he focused on growing the @DisneylandSecrets TikTok channel. The account has received millions of views and strong engagement with the 70K+ followers.

He is also dedicated to philanthropy and has a special focus supporting Homeboy Industries in Los Angeles, Second Harvest Food Bank of Orange County, and Make a Wish. During COVID, Gavin helped to raise thousands of dollars for Disney Cast Members and community members in need.