Visiting Walt Disney World in the Spring has a few pros/cons along with yearly festivals that are fun to partake in for families and groups. When making your decision to visit Walt Disney World, the biggest question most folks have are ‘when should I visit?' and this guide will help you decide if a Spring travel date is the best choice for your family! We'll start off with looking at the 2020 Spring events before discussing the pros/cons of a Spring visit to Walt Disney World.

Easter at Walt Disney World at Epcot and Magic Kingdom Easter at Walt Disney World can be a great way to celebrate the holiday. There is so much to do from the Egg-stravaganza Scavenger Hunt, Easter Procession, dining options, meeting the Easter bunny, and viewing the Easter egg creations. This year Easter falls on Sunday, April 12th. Easter can be crowded at Walt Disney World so we highly recommend getting advance dining reservations and allowing enough time to arrive at the parks early.

Spring begins to bloom as the Walt Disney World the Epcot International Flower and Garden Festival begins! This annual event brings beautiful gardens, playgrounds, and great entertainment. Even if you aren’t into gardening, be sure to get a picture by the freshly trimmed hedges near the Imagination pavilion.

The International Flower and Garden Festival runs from about early March to the beginning of June. 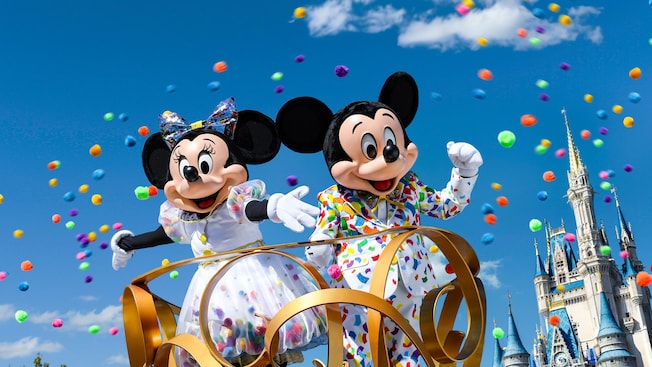 Celebrate your love for Mickey and Minnie Mouse with this surprise celebration including a street party. The musical procession parades up Main Street U.S.A. led by live-singing hosts singing a new original song called “It's a Good Time” and modern remixes of classic Disney songs. Aside from Mickey and Minnie, you can also look for five additional floats featuring these Disney characters:

Move It! Shake It! MousekeDance It! Street Party is running now until September 30th. Check the daily entertainment schedule for current times. 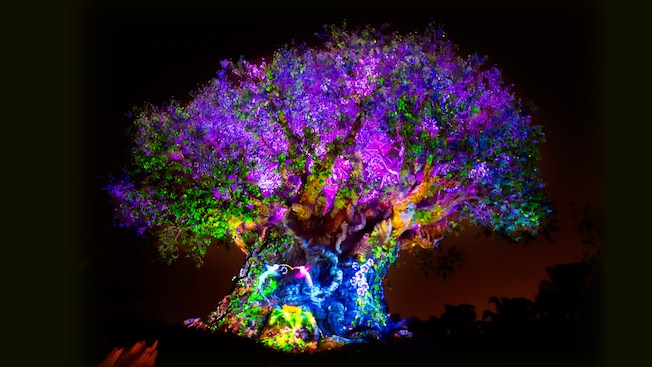 The Tree of Life in Animal Kingdom will awaken to honor “The Lion King.” Starting Memorial Day weekend and appearing nightly through Sept. 30, stunning projections on the iconic tree will feature music and animation paying tribute to the classic film

Pros of Visiting Walt Disney World in the Spring 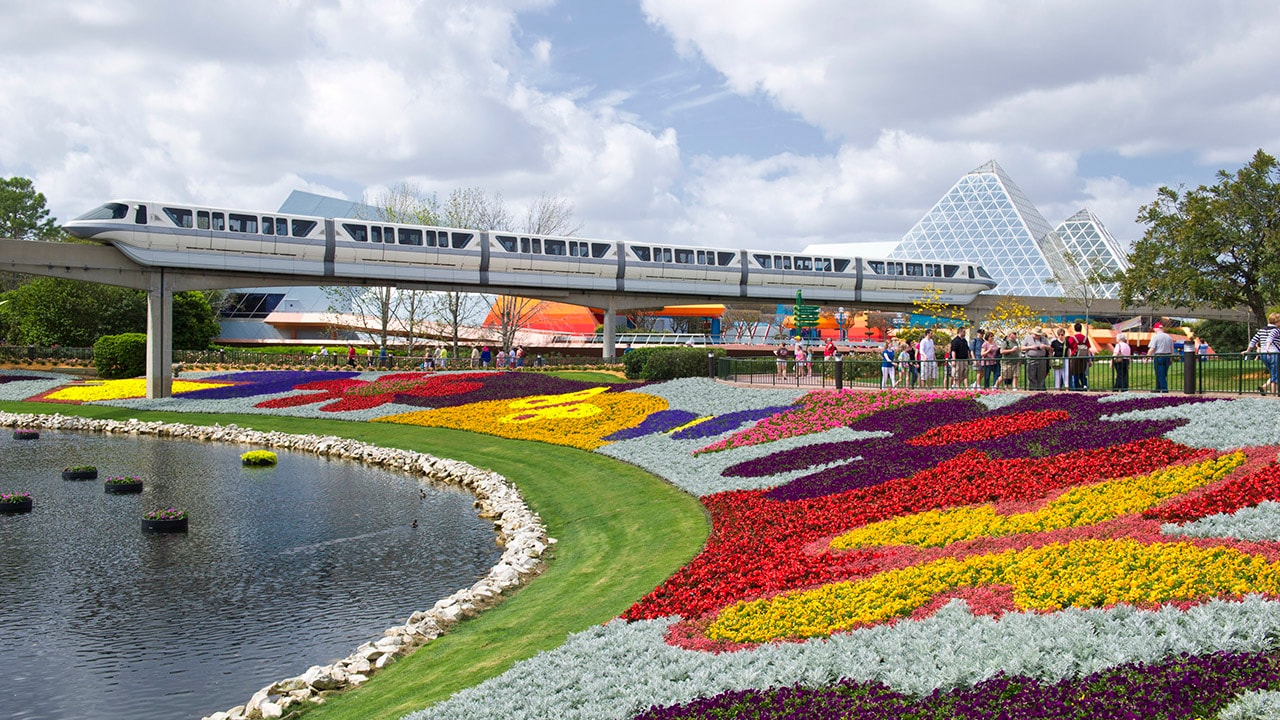 Check our Walt Disney World calendar for new happenings at the parks to make sure you see everything you want for your trip.

Cons of Visiting Walt Disney World in the Spring 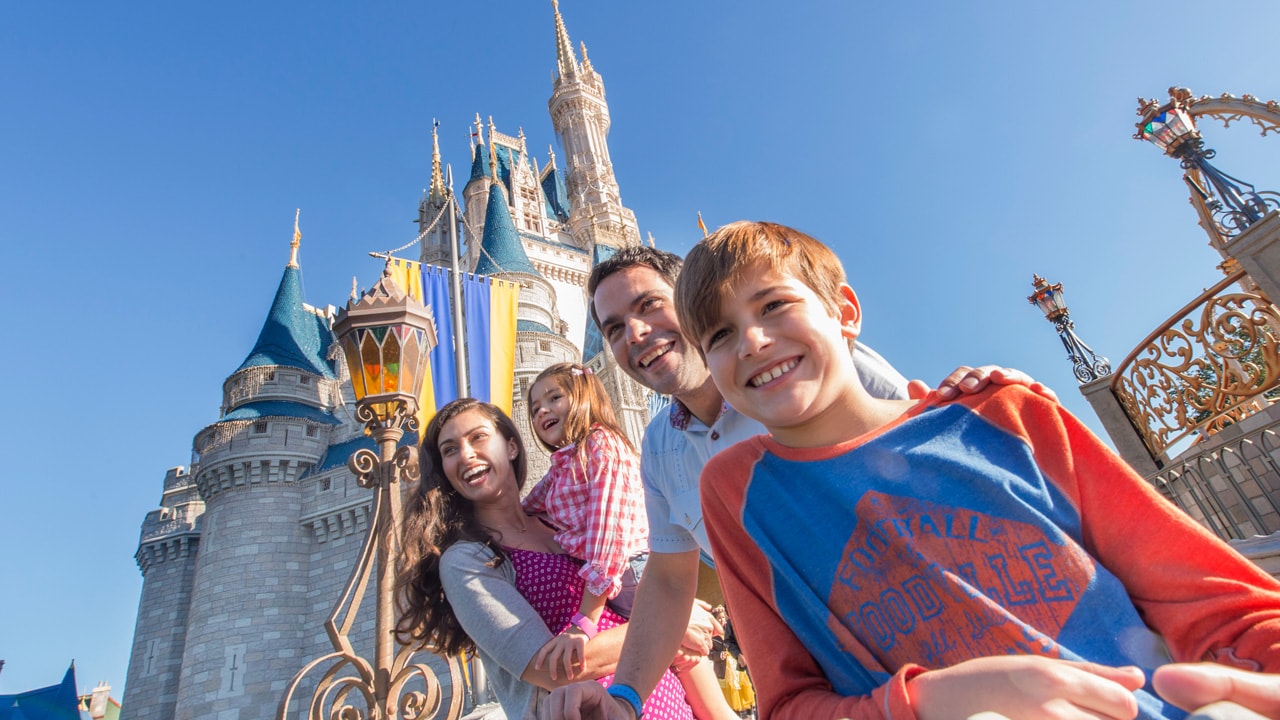 While it's hard to think of any cons for a Walt Disney World trip for most of us, there are some things to consider about a Spring trip.

Some of these cons may be minor to some families but for others certain refurbishments or weather concerns could be a deal breaker. Be sure to pick the best time for your family!

Subscribe to our FREE deals newsletter that is full of helpful planning information and exclusive Disney deals! Better yet, our newsletter provides you with access to the lowest priced Disney tickets anywhere!