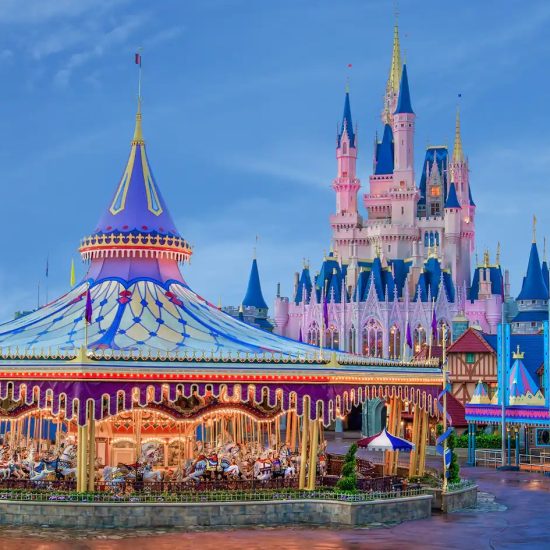 How Much Does it Cost to Go to Walt Disney World in 2023?

One of the most common questions we see is: how much does it cost to go to Walt Disney World? While there are several different ways to answer this question, it often boils down to […] 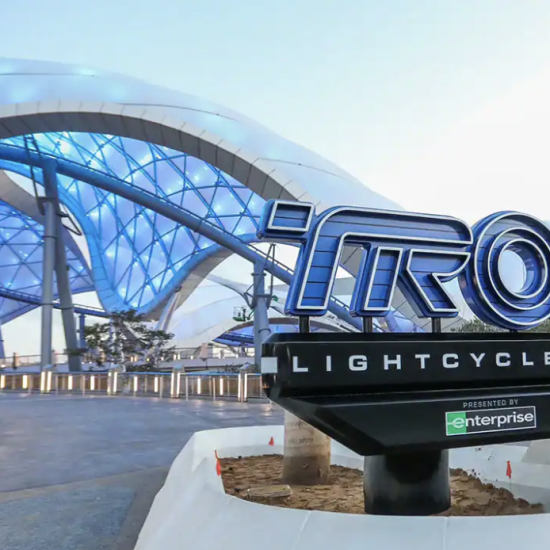 TRON Lightcycle / Run will use a virtual queue when it opens this spring at Walt Disney World. This is now the common approach we’ve seen for new Disney attractions like the Guardians ride in EPCOT […] 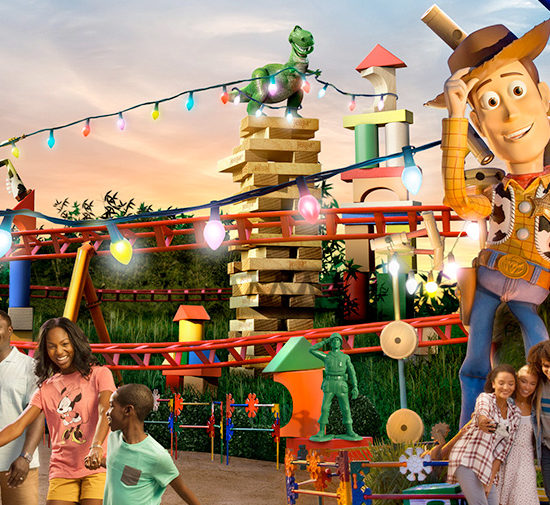 Toy Story Land in Disney’s Hollywood Studios is a popular area of Walt Disney World and a must see on your trip. When you enter Toy Story Land you’ll be shrunk down to the size […] 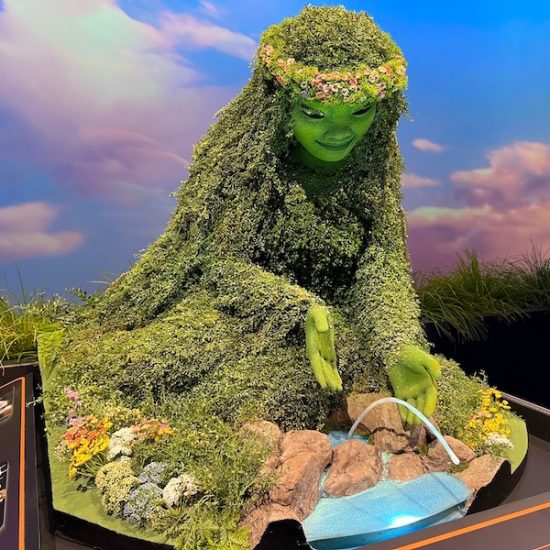 Moana’s Journey of Water is a brand new attraction coming to EPCOT at Walt Disney World! This new experience is currently being built in the World Nature neighborhood in EPCOT. Based on the Walt Disney […] 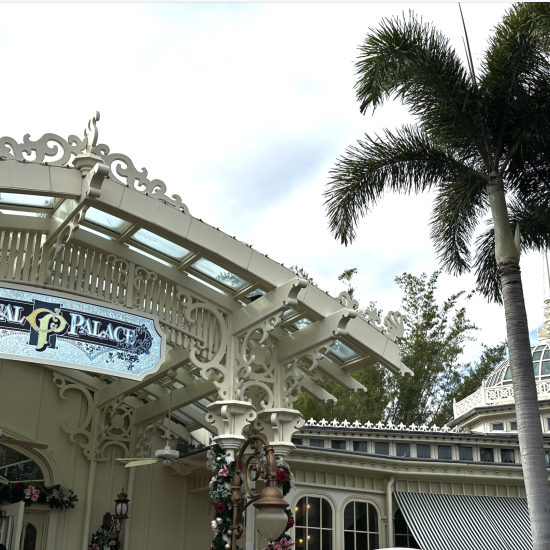 Spend the morning with Winnie Pooh and his friends at the Crystal Palace in Magic Kingdom at Walt Disney World. This character dining experience is a fan favorite for the great buffet options and great […] 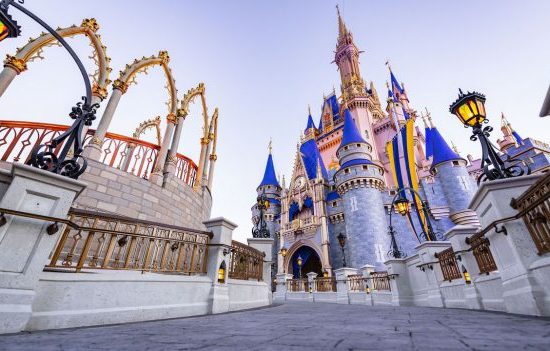 Best 2023 Walt Disney World Discounts- Save on Tickets and Hotel

Disney World consistently offers great discounts throughout the year which vary from the traditional free dining plan in the Fall to discount packages in the Spring. Disney World continues to release amazing discounts for guests […] 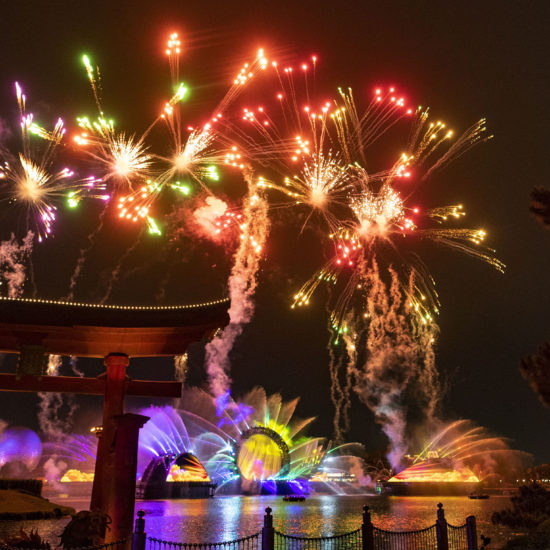 Walt Disney World Entertainment: A Guide to all the Evening Spectaculars

Walt Disney World with its four full sized theme parks offers a wide variety of entertainment options. When it comes to nighttime spectaculars, Walt Disney World has you covered! Here is a guide to all […] 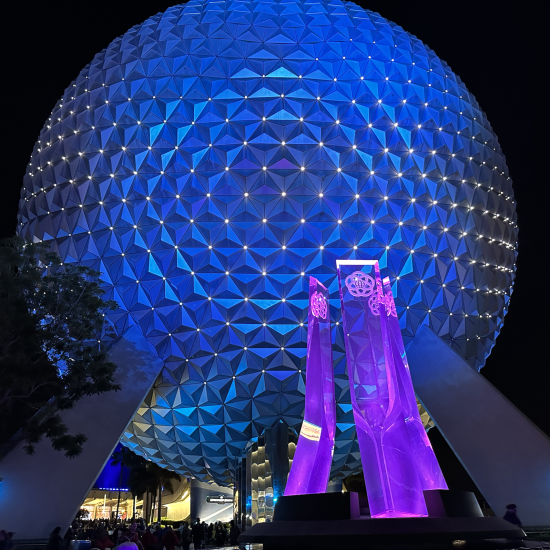 Walt Disney World Extended Evening Hours are a big perk for guests staying at Deluxe Disney resort hotels. The parks will stay open for two hours after park closing for these guests on select nights […] 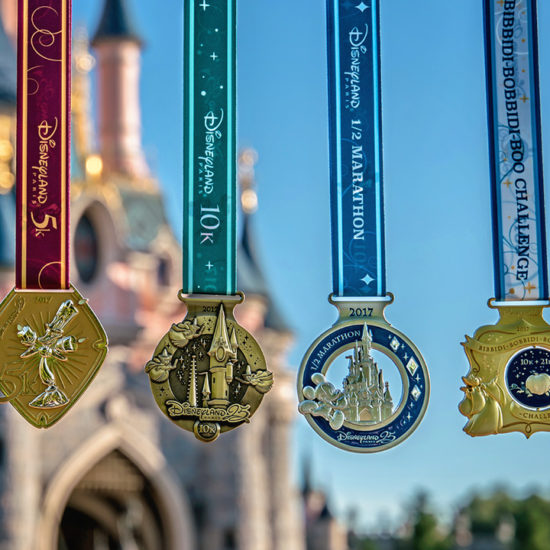 runDisney races take place at Disneyland, Walt Disney World, Disneyland Paris, and even include virtual races so everyone can participate. Disney sponsored runs are a Disney fan favorite as these marathons often take place inside […] 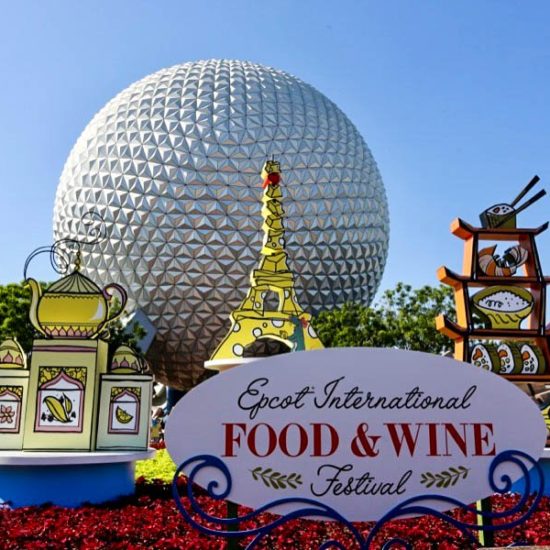 EPCOT in Walt Disney World is known for its abundance of festivals that take place year round. These festivals have continued to grow in size each year offering marketplace food booths, entertainment, special merchandise and […]