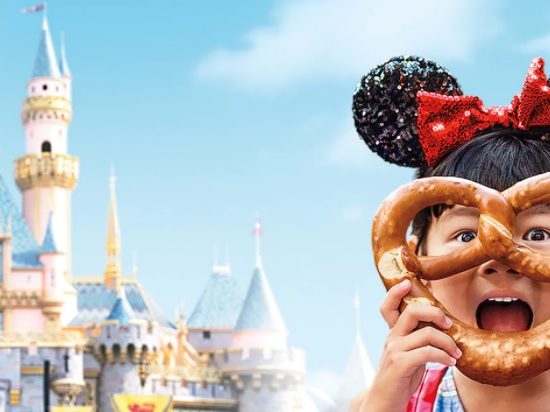 by Lindsay Brookshier May 30, 2018 END_OF_DOCUMENT_TOKEN_TO_BE_REPLACED 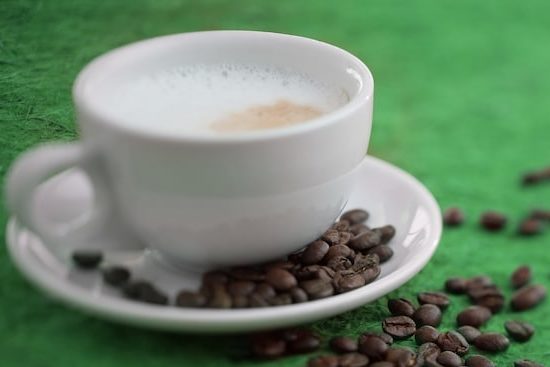 Ten Places to Get Great Coffee at Disneyland

I love my coffee and I am usually in search of my next cup of caffeine. There are some great coffee shops in Disneyland, Disney California Adventure Park, and the Downtown Disney District. There are […] 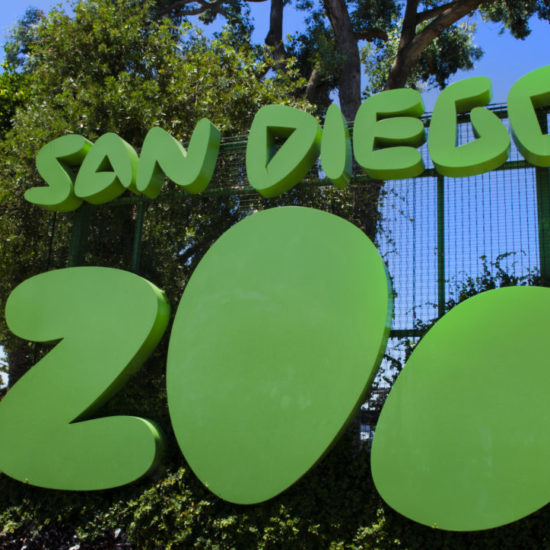 The “World Famous” San Diego Zoo is a must on many visitors’ lists when vacationing in Southern California. Both the Zoo and its sister park- San Diego Zoo Safari Park- have some great discounts to […] 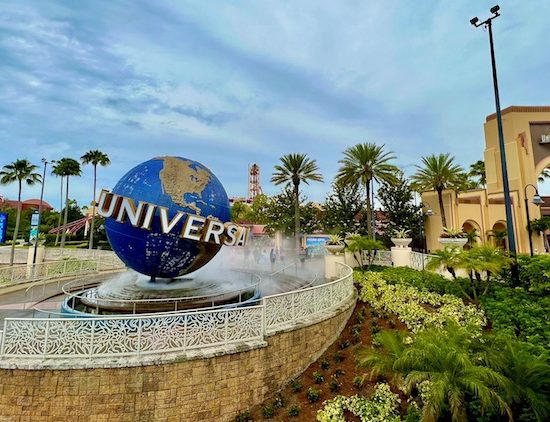 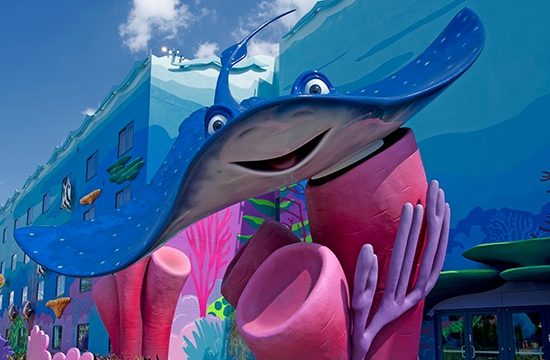 Don’t let money hold you back during your trip to Disney World. These budget Disney hotels are a fantastic option for you to stay for less! We’ve compiled a list of the cheapest Disney World […] 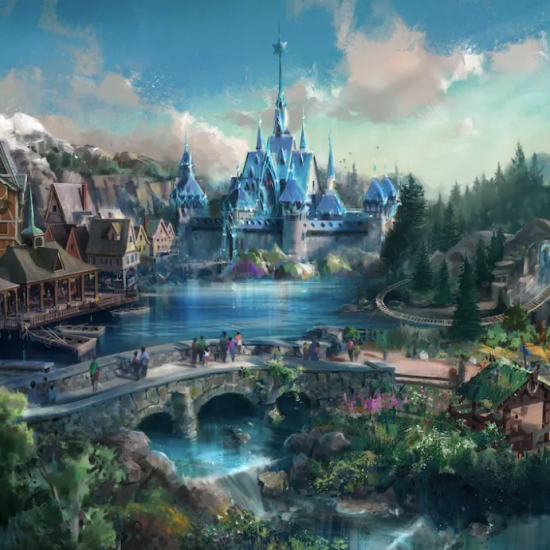 Hong Kong Disneyland will be the first Disney park to feature an entire land dedicated to the popular Disney animated film “Frozen” opening later this year. World of Frozen is the biggest expansion to the […] 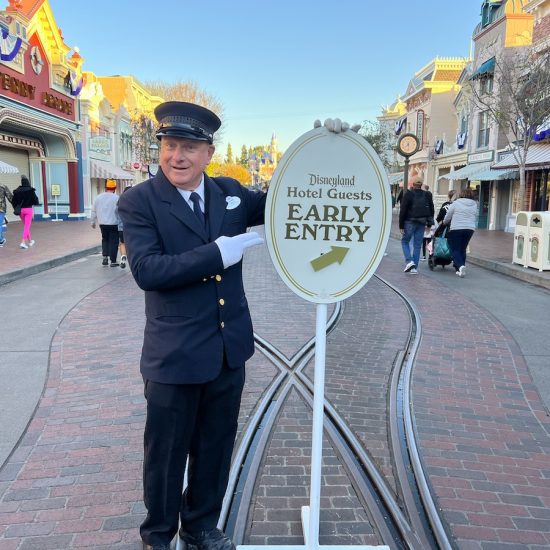 Disneyland Early Entry can help you to have an even better day at the parks. This extra 30 minutes in the parks in the morning before all guests enter can make all the difference when […] 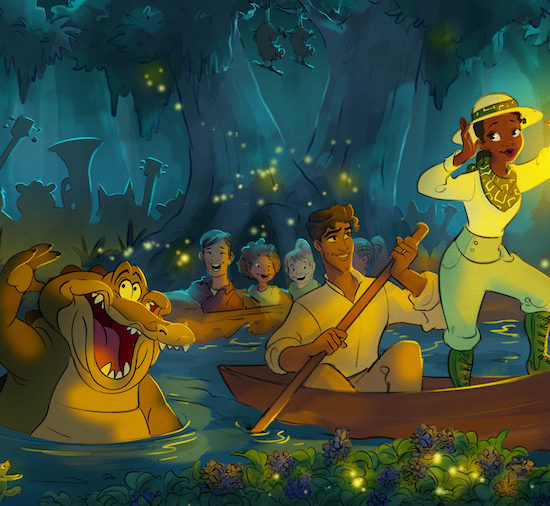 Disney is currently working on a project to re-theme Splash Mountain at Disneyland and Walt Disney World. The entire ride will be completely reimagined inspired by the Disney film “The Princess and the Frog.” As […] 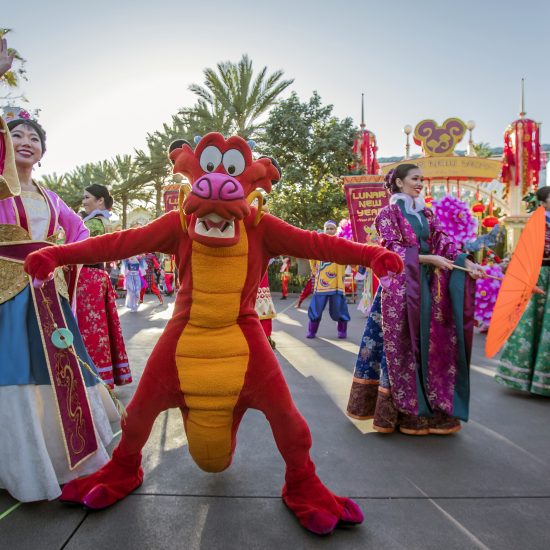 Disneyland Lunar New Year is an annual tradition that recognizes Chinese, Korean and Vietnamese cultures and celebrates the celestial journey of the sun and the moon toward another year. Disneyland’s Lunar New Year honors this […]